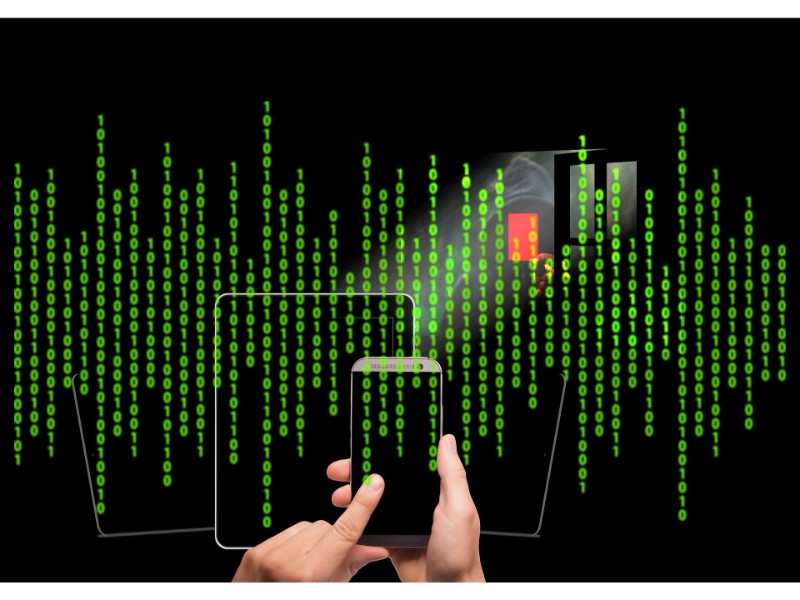 Every year tech enthusiasts, experts look forward to the Consumer Electronics Show (CES) with great anticipation. A week after the event got over, it’s clear that if there’s one technology that will grab headlines in 2018 then it will be artificial intelligence or AI. At CES, we got a glimpse into AI will be pivotal in cars, refrigerators, computing, mobiles et al. We have already seen brands like Apple, Google, Samsung, Microsoft making a massive push for AI in their products and it’s only going to get bigger and better.

It’s not that AI wasn’t around in the past few years but it will truly take wings in the coming 12 months. Chipmaker Qualcomm’s Snapdragon 845 processor is expected to manage the load of AI tasks with considerable ease. This processor was unveiled in December 2017 and is expected to ship with most flagship smartphones of 2018. So we will see AI-dominated smartphones more and more. Huawei’s Honor View 10 is an AI-heavy phone and is already in the market in India. The much-hyped FaceID on Apple’s iPhone X is another AI-feature that will go mainstream.

Research firm Gartner predicts that by 2022, 80 percent of smartphones shipped will have on-device AI capabilities, up from 10 percent in 2017. In a recent report released by Gartner, it was mentioned that on-device AI is currently limited to premium devices and provides better data protection and power management than full cloud-based AI, since data is processed and stored locally.

The report quoted CK Lu, research director, Gartner “With smartphones increasingly becoming a commodity device, vendors are looking for ways to differentiate their products. Future AI capabilities will allow smartphones to learn, plan and solve problems for users.” AI capabilities on smartphones is still at a very nascent stage.
What AI will do is it will enhance user experience and make things a lot more ‘smarter’ on your smartphone. Things like user authentication, passwords, face recognition is expected to become the norm. We’ve already seen face recognition becoming a mainstream feature and with AI capabilities, it will be the goto authentication measure in the next few years.
Personal assistants like Siri, Cortana, Alexa are also getting hipper and will continue to do so. What Apple did with iOS 11 is that it included an ARKit to make augmented reality apps easier to access. Google, on its part, is also working on ARCore AR tool which is expectred to be available on Android devices in the near future. AI capabilities on smartphone cameras are also being integreated by smartphone manufacturers.
While it’s still early days but 2017 set the tone for AI to dominate smartphones of the future. 2018 is the year when it’s expected to become the big thing in the smartphone market. As the Gartner report further highlighted, “Going forward, smartphones will combine two or more AI capabilities and technologies to provide more advanced user experiences.” Smartphone manufacturers are already making a beeline for AI and it’s the consumer who stands to gain the most.